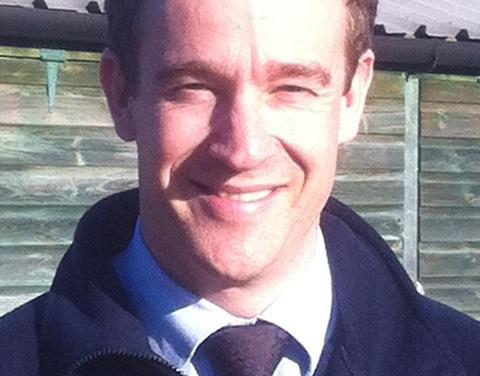 Kay, who starts in the autumn, succeeds former NFU corporate affairs director Tom Hind, who left the post of agriculture director at the retailer in June.

He has a background in farming with a degree in agriculture, and has previously worked as regional director for the NFU and as general manager of the National Pig Association (NPA).

A Tesco spokeswoman said Kay would bring “valued skills and experience to the agriculture team, as they continue to build strong relationships with our farmers and growers”, and would ensure the retailer remained British agriculture’s “biggest customer and proudest supporter”.

Hind’s departure had prompted speculation that Tesco was looking to scrap the post of agriculture director as a remnant of the Philip Clarke regime. However, a spokeswoman told The Grocer last week it was “committed to continuing that relationship with our farmers” and retaining the agriculture team established in the wake of the horsemeat scandal in 2013.

“With my experience of championing farmers’ interests at the NFU and NPA, I look forward to joining the team at Tesco to build on the work already begun, to bring about positive change to the British supply chain and ensure its long-term sustainability,” he added.