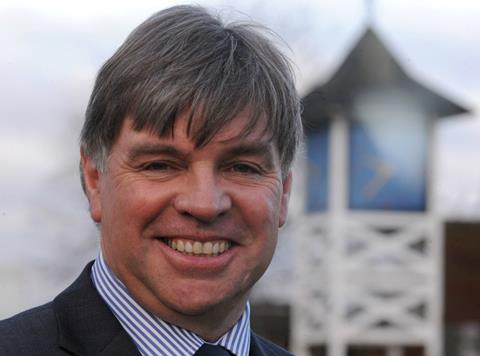 AHDB’s market development director Nick Allen is to leave the levy board for a new role heading up trade body the British Meat Processors Association.

Allen, who currently heads up AHDB’s export, marketing and education teams, has spent almost 20 years in the red meat sector, and will start his new role as CEO of the BMPA next month.

He is a permanent replacement for former BMPA director Stephen Rossides, who helmed the body for six years before retiring in late 2015. Christine Watts, AHDB’s chief officer for communications and market development, will assume responsibility for the board’s market development director role on a temporary basis.

Allen joined AHDB’s predecessor the Meat and Livestock Commission in 1998 and subsequently went on to lead the regional manager team at the English Beef and Lamb Executive (Eblex), becoming its director in 2009.

“Nick has been instrumental in bringing together AHDB’s export and market development staff into a strong and effective team, which will be critical in helping the industry navigate the opportunities posed by Brexit,” said AHDB CEO Jane King. “We wish him well in his new role.”

Allen said he was “really looking forward to the new challenge” of leading the BMPA.

“For the first time in 40 years, the UK is now writing its own UK food strategy and it is important the meat industry and BMPA both play their part in shaping and developing that strategy,” he said.

“The meat sector is an important part of the UK economy, creating jobs, generating exports and helping the economy grow. It plays a vital role in giving the consumer a quality product admired all over the world.”

He would bring with him a “wealth of experience” and would be joining the BMPA “at an exciting and challenging time for the meat sector”, added association president Peter Mitchell. “The council and I are looking forward to working with Nick over the coming months as he seeks to engage with the membership and provide strategic leadership to the BMPA.”