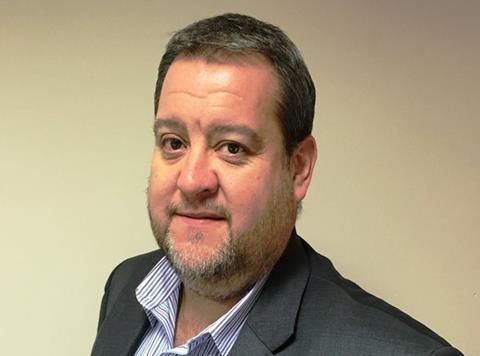 Nisa head of IT Dave Morris has joined Costcutter to oversee a major digital development programme.

Morris held roles at Nisa for 21 years after joining as e-commerce manager for Nisa-Today’s in 1994 and being promoted to head of IT in 2004.

In the new role at Costcutter as director of IT, Morris will be responsible for implementing a technology support plan for retailers and developing the Costcutter Activ Technology systems.

“Costcutter Supermarkets Group has always enjoyed a strong reputation in the sector for IT excellence and has led the way on driving in-store efficiencies and sales for retailers,” said Morris.

“Knowing what c-store owners want and need, 2016 will see us deliver ambitious and exciting plans and I am fortunate to have inherited a robust foundation from Kevin and the team. My challenge is to build upon this and continue to support our retailers by delivering innovation.”

Morris replaces Kevin Widdrington who joined the business three years ago to oversee the new buy and supply system. Widdrington has a portfolio of established Costcutter stores, which he has now turned his full attention to after the successful implementation of the system.

“Under Kevin’s leadership, 2015 saw some significant technological leaps forward for the group, including the launch of our retailer portal ActivHUB and ActivMOBILE app, which have been praised by retailers,” said Morris.

“2016 will be a major year for the group as we launch a series of technological firsts and it is great that Kevin will help test these systems in a live store environment.”