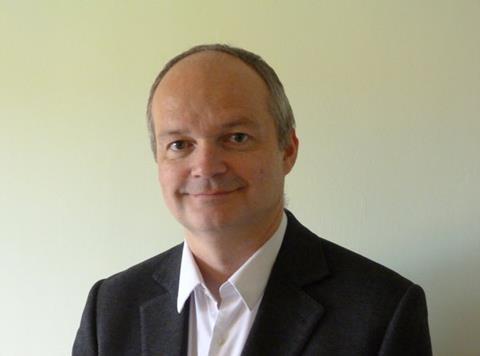 The Scottish Food and Drink Federation has appointed David Thomson as its CEO.

The SFDF has decided to change the name of the position from director to CEO but said there was no difference to the role.

Thomson has worked at a senior level for the Scottish government for 17 years, including five years as head of food, drink & rural communities and two as head of primary care.

“I am delighted to welcome David Thomson to SFDF,” said FDF director general Ian Wright. “We very much look forward to having him as part of the FDF senior team. David’s breadth of experience of food & drink policy makes him the ideal candidate to represent the sector in Scotland.

“With David’s help we will continue to champion UK food & drink as a world-leading industrial sector and outstanding national asset.”