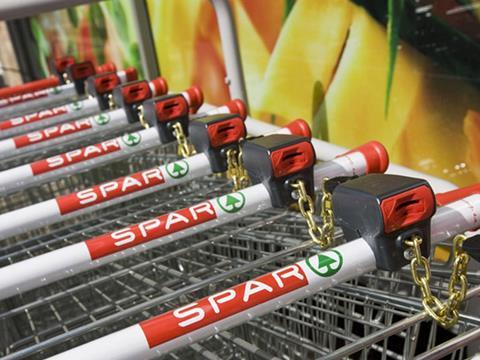 Thomas joins from motorway services operator Roadchef, where he has worked for the past decade. He was most recently site director for the company and oversaw the recently refurbished Sedgemoor services on the M5, which includes a Spar store.

Prior to joining Roadchef, Thomas worked as a store manager at Somerfield for almost 11 years.

Thomas takes over the role from Simon Warren, who has been appointed to the new position of head of multiple accounts.