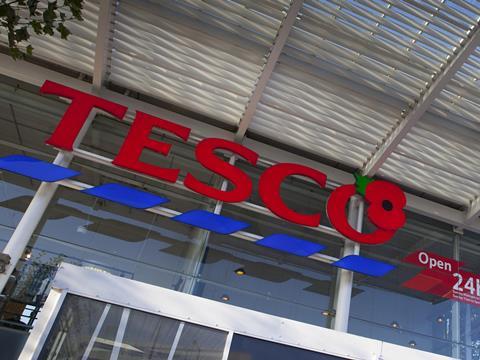 Tesco has upped the support it offers war veterans and reservists it employs in a move designed to strengthen its public commitment to do more for current and former service personnel.

The supermarket group last year became the first retailer to sign up to the MoD’s Military Corporate Covenant. Now the retailer has decided to launch a new Armed Forces Network. The new group will provide a better framework to bring together ex-military and reservist colleagues to help former and serving Armed Forces personnel have successful careers at Tesco, it said.

Network members will also look outside Tesco to support servicemen and women leaving the Armed Forces, helping them adjust to life after the military.

“We have many serving and former military personnel working for us at Tesco, and they bring an immeasurable number of skills and benefits to the service we provide our customers,” said Tesco chief customer officer Robin Terrell.

“When we signed the Corporate Covenant we made it clear we would do everything we can to do more for them, many of whom have put their lives on the line for our country. We believe every little help can make a big difference and Today’s announcement will make it easier for reservists and ex-military colleagues to achieve their ambitions at Tesco.”

This week the retailer replaced the O on the front of 14 of its stores in large military communities with a poppy for this year’s The Royal British Legion Poppy Appeal. Tesco customers have raised more than £30m for Armed Forces charities, including Help for Heroes, since 2005.