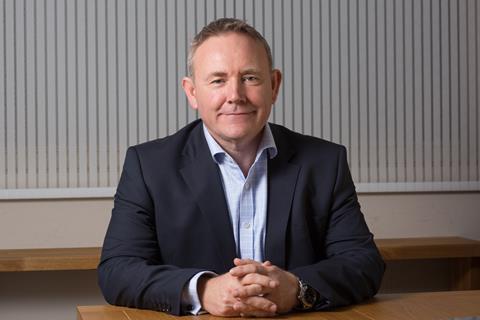 Birds Eye has announced restructuring at the top of its UK & Ireland operation, with MD Wayne Hudson set to take on a broader remit for parent company Nomad Foods.

Hudson, who has been Birds Eye’s MD for almost four years and sits on the Nomad Foods board, will take accountability for Nomad’s Findus businesses in the Nordic countries in addition to his current duties.

This in turn will see marketing director and long-serving Birds Eye employee Steve Challouma step up into a newly created general manager role for the firm’s UK operations.

Reporting to Hudson, Challouma will be responsible for Birds Eye, Goodfella’s, Aunt Bessie’s and all own-label business.

Both men will take up their new positions on 1 January 2020.

“I look forward to continuing to work with Steve, along with my colleagues in the Nordics, as we continue our journey to become a leading global consumer food company,” said Hudson.

“Steve has been with the Birds Eye business for 23 years, where he has held a number of roles, both central and local. He became UK marketing director in March 2017 and holds infinite experience and understanding of our company and the frozen food market.”

Challouma played a key role in integrating Aunt Bessie’s and Goodfella’s into the company following their acquisitions in 2018.

He said of his new role, “In the past two years, we have really shifted the dial in UK frozen foods with our distinctive brand campaigns, relaunch of our core icons and category leadership.

“I am personally very passionate about the frozen foods category and its relevance for modern-day lifestyles – and look forward to working to build on the successful turnaround and foundations that Wayne has led with the team over the past few years, and to continue to realise its undoubted further potential for growth.”