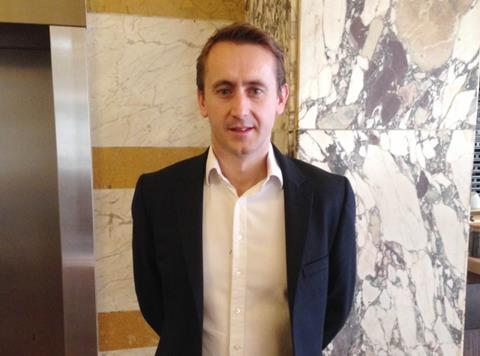 Kevin Fawell has been appointed commercial director for Weetabix UK and Ireland.

Fawell moves across from heading Weetabix International - a position he has held since May 2013.

In his new role, Weetabix said he would be responsible for leading the sales, trade marketing and category management teams to deliver profitable growth and ensure Weetabix maintained its position as the nation’s number-one breakfast cereal.

Fawell will also be tasked with establishing new routes to market for products such as Weetabix’s On The Go Breakfast drinks, launched in January, and helping expand into areas such as cereal bars and convenience products like porridge pots.

“I am very pleased to announce Kevin’s appointment into this new role,” said Weetabix CEO Giles Turrell. “His experience, leadership skills and ability to collaborate effectively with those around him will help us to maintain and build on our market leading position in the UK and Ireland. While the heritage of the Weetabix brand is inherent to all that we do as a business, it is important that we continue to challenge ourselves.”

Fawell was at Kimberly-Clark before Weetabix, including roles as country manager for the Netherlands and Belgium. He also worked for Mars and Coca-Cola.