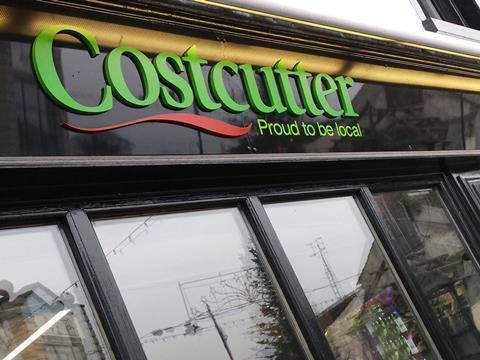 Costcutter hopes to drive sales in the first quarter by launching a new January value campaign and pushing social media initiatives for retailers.

Love Local Deals, which will run from now until March, features £1 price points, half price or better and “killer deals” on essentials across brands and own label.

“We want to help members to drive maximum footfall and increase their sales across the first quarter of next year and Love Local Deals will help our retailers maintain momentum and keep their customers visiting more frequently and shopping more often.”

“We have also introduced some new digital initiatives that will directly target and engage with consumers to draw them into store.”

A dedicated social media programme will run alongside the campaign using #lovelocaldeals to engage directly with consumers on Facebook to promote offers, sharing money-saving tips, recipes and competitions.

Following a successful pilot campaign, Costcutter revealed to The Grocer in November it would be rolling out social media training to all retailers this year after the programme managed to significantly boost sales in the trial stores.