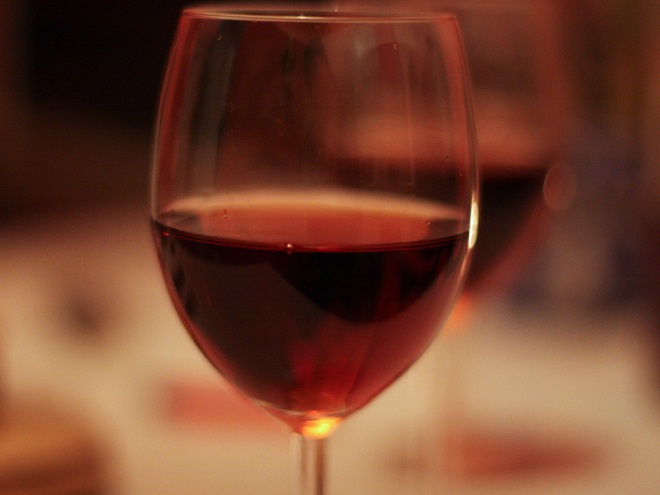 Sainsbury’s has upped the price of its own-label ‘house’ wines, as industry sources warn the weakened pound is making it untenable to sell cheaper bottles.

A spokeswoman for Sainsbury’s said prices were “determined by a number of factors” and stressed they “can fluctuate both up and down”. The business was “committed to providing our customers with great quality”, she said.

The plummeting pound in the wake of 2016’s Brexit vote is understood to have made it increasingly unprofitable to sell wines in the £4-£4.50 price bracket. Hardys, for instance, suffered a slew of delistings in Sainsbury’s last year, when owner Accolade allegedly raised its wholesale prices.

Indeed, the Journal of Wine Economics warned late last year that a harder Brexit could send wine prices surging upwards by approximately 22% by 2025 if new tariffs were to be introduced on global wine imports and domestic income growth slows. A softer Brexit, meanwhile, could send prices up 11% over the same period, the journal claimed.

Consumer wine prices hit a record high in 2017, according to WSTA figures, having risen 4% year on year to £5.58 as of last September.

Following the Brexit vote, the UK wine trade had “done its best to absorb rising import costs”, said WSTA chief executive Miles Beale at the time. “But as predicted it was only a matter of time before any cushioning against the effects of a weaker pound ran out and costs were passed on to the consumer.”