The Co-op and Waitrose buck trend for fewer promotions 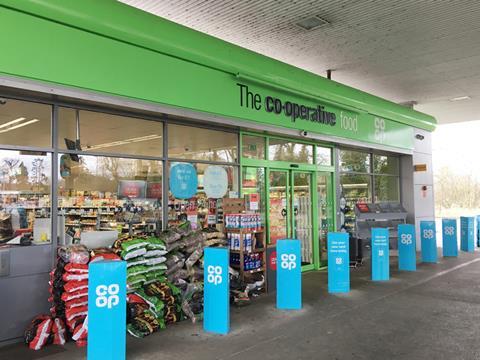 The Co-op made a big promotional push last month, ramping up the number of featured space deals in stores by almost a fifth.

However, the other major mults cut the number of deals compared with last year, with Asda slashing featured space promotions by 15.6%.

At the same time, all of the mults continued to cut average savings on deals. Tesco slashed the average amount shoppers can save on promotional deals by the most - from 35.6% in 2016 to just 27% last month.

The Co-op offered the biggest average percentage saving of 33.5% over the four-week period, but that was down from 36.0% on last year.

“Consumers seem to be getting a very raw deal - fewer offers and less savings,” says Assosia director Kay Staniland. “With suppliers also tightening their purse strings, the shift away from featured space promotions could be purely down to cost.”