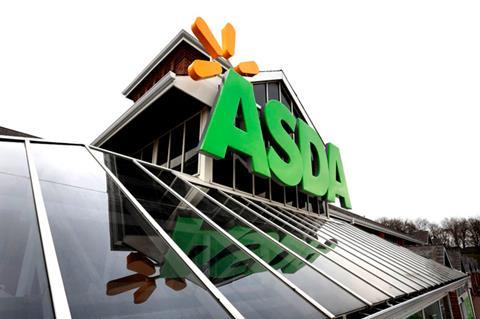 Asda appears to be getting back to business as normal after a shaky start to the Grocer 33 year.

The Walmart-owned retailer claimed its second victory in a row, having had to wait four weeks for its first win last week.

Asda’s £70.71 total was £4.39 cheaper than runner-up Tesco. This was in no small measure down to a £12 price for the Disaronno amaretto compared with £15 at all four of its rivals.

Asda was also joint-cheapest for the other alcohol brand on our list this week, the Casillero del Diablo sauvignon blanc. A rollback deal from £8 to £6 was matched by Tesco but was £1.50 cheaper than Sainsbury’s, £2.25 cheaper than Morrisons and £2.39 cheaper than Waitrose.

Overall, Asda offered the lowest price for 21 lines, with 11 exclusively cheapest. However, Asda was also the big four retailer to experience the most inflation on this basket over the past year. Our 33 items cost 1.2% more at Asda than a year ago while Sainsbury’s was 0.8% more expensive, Morrisons 0.4% and Tesco 0.3% dearer.

Tesco was cheapest for 11 lines and exclusively so on the Heinz salad cream, HP sauce, Müller Quark Yogurt and WK Kellogg granola. Tesco also had the biggest number of promotions this week with 14. Asda and Morrisons were close behind with 12 and 11 respectively, while Sainsbury’s had eight promotions and Waitrose only four.

Waitrose, meanwhile, was a long way off the pace this week. At £87.24 it was £16.53 more expensive than Asda. It matched the lowest price on just one product and had no exclusively cheapest products.