Sainsbury's closes the gap but Asda takes another win 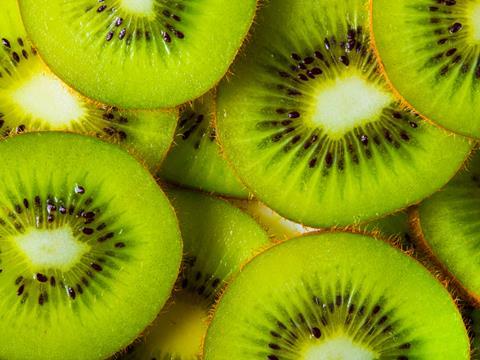 Sainsbury’s kiwi prices made all the difference this week

When Sainsbury’s revealed plans to create a £51bn grocery giant via a mega-merger with Asda, CEO Mike Coupe said the two retailers would continue to compete strongly while the deal proceeds. And this week’s Grocer 33 results certainly suggest Sainsbury’s is becoming more competitive.

Asda offered the lowest price on 17 of the items on our list but just five - the HP sauce, kiwis, red onions, ricotta and tomato & basil sauce - were exclusively cheapest. Its price for the kiwifruit made the biggest contribution to the win. At £1 for four it was 50p cheaper than Tesco and 75p cheaper than Sainsbury’s.

With such a narrow winning margin it did not beat its big four rivals by 10% and thus had to offer an Asda Price Guarantee voucher worth £3.27.

Like Asda, Sainsbury’s was also exclusively cheapest on five lines - the broccoli, John West tuna, Kopparberg pear cider, minestrone and Warburtons crumpets. It would have pushed even closer to Asda but was £1 dearer for the Optrex eye drops.

A £6 price tag for the Bold washing gel proved costly for Morrisons. This was £2 more than Asda, Sainsbury’s and Tesco, and was the main reason why at £61.78, it was £2.41 more expensive than Asda.

This was a more competitive week all round as Waitrose came in at £64.10, less than a fiver more expensive than Asda.