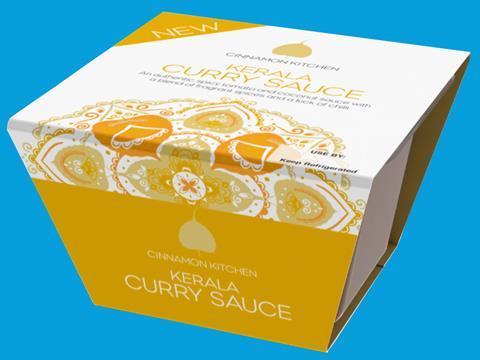 Consumer verdict: This chilled sauce came in a distinctive pack, prompting many to claim they would notice it in the chiller cabinet. Pre-trial interest was limited by the premium price point, however, with some testers suggesting it was “quite expensive for just a sauce”. The major concern was the level of heat, which was too strong and overpowering for many, limiting many key measure ratings and, ultimately, the overall score. Also factoring in the premium price and positioning, this prompted one in five to claim they would only buy it if it was on special offer, though almost 40% said they would be tempted to buy at least once a month.