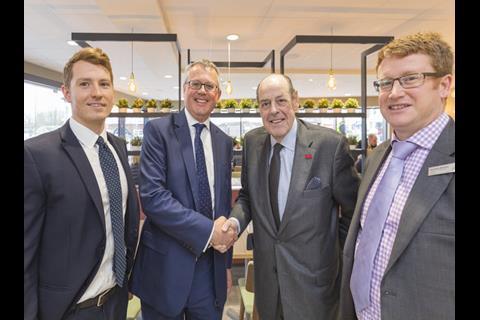 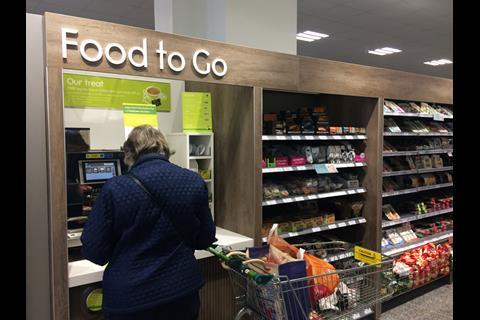 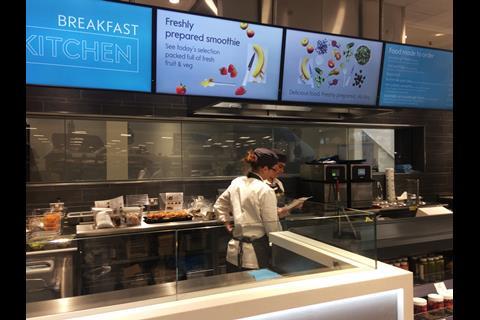 Haywards Heath is the fourth Waitrose store to get an open kitchen, which serves hot food for breakfast, lunch and dinner. A freshly prepared lunch – for example, the sweet chilli chicken with wild rice – costs £5 to take away and £6 to eat in. 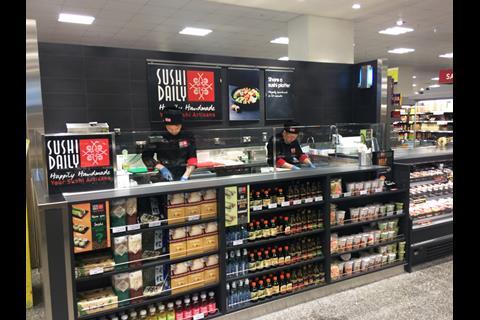 Waitrose has steadily expanded its number of Sushi Daily concessions, which employ specialist chefs to prepare fresh food on-site, to over 30 branches nationwide 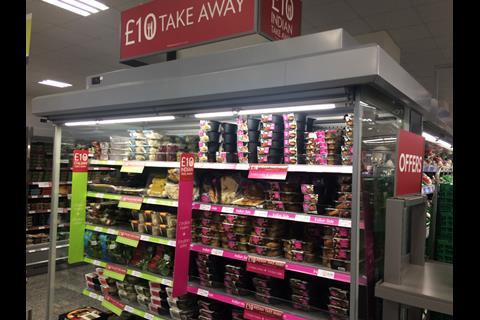 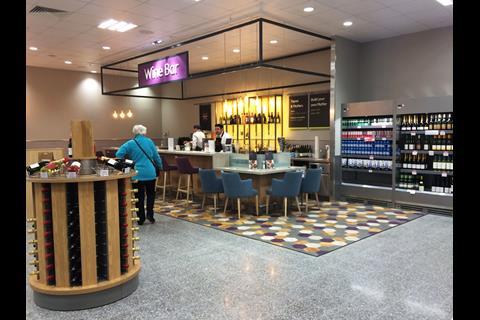 Wine bar: The in-store wine bar offers a range of tapas and platters and marks the eighth in the Waitrose estate 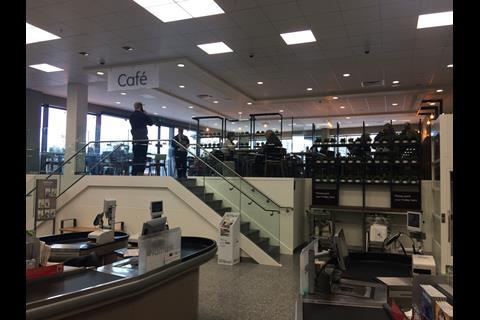 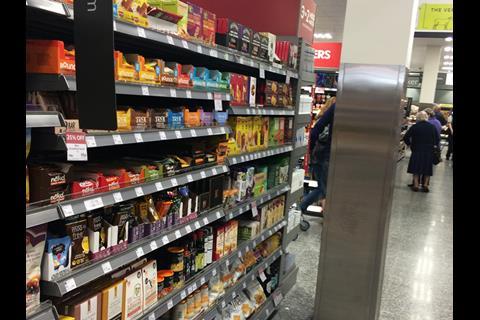 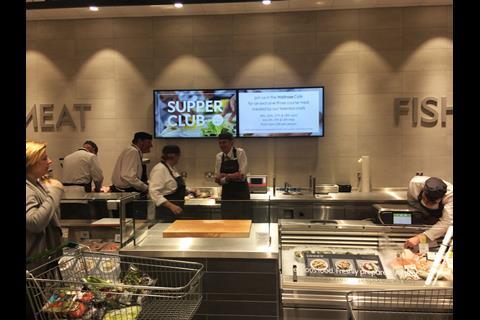 The counters advertise a Waitrose supper club running on eight dates over the next two months. Waitrose chefs will prepare three-course meals for a price of £35 per person 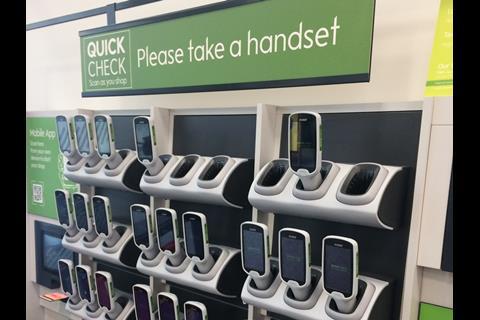 Self-service scanners are available as you walk into the store. Users can pay with one swipe at the self-service checkouts.

The store will be Waitrose’s largest in Sussex and forms part of the £35m turnaround of the town’s station sector.

It is also the largest of the eight Waitrose branches due to open this year, which include two supermarkets and six Little Waitrose shops.

The branch will be the fourth Waitrose to include an open kitchen, which serves hot food for breakfast, lunch and dinner. It also has a Sushi Daily concession, café, wine bar and in-store bakery.

In an interview last month, Waitrose CEO Rob Collins said he was confident in the retailer’s three-year store renovation programme, which will see the rollout of more in-store sushi bars, open kitchens and food counters. Collins hailed the open kitchen concept, which first launched in London’s Barbican branch last year and has since moved on to Twyford and Chandler’s Ford, a “success”.

“We’re still developing that offer and if you compare the Twyford branch with Barbican, the concept has moved on and I suspect in our Chandler’s Ford branch it will move on again,” Collins said.