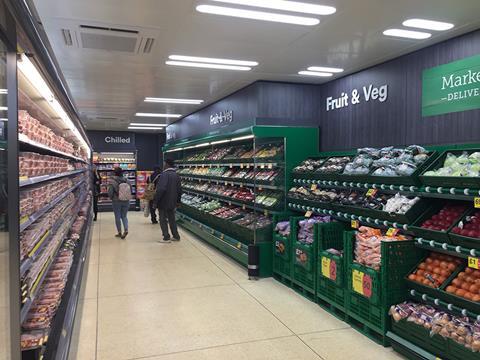 Iceland has opened its latest new-look store after a £1m refurbishment of the existing branch in Brixton, south London.

It’s the 52nd Iceland store to be remodelled along the lines of a concept branch opened in nearby Clapham in 2016, with a revised layout, faster checkouts and new product ranges. 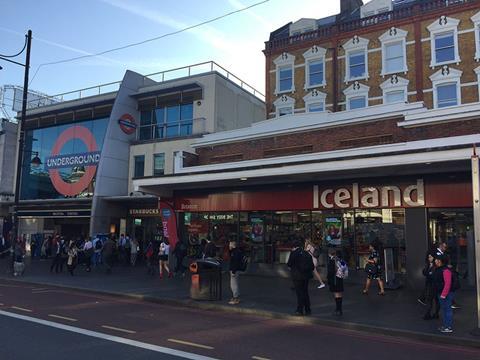 “Customers will also benefit from the introduction of new product ranges right across the store, from frozen and chilled food to fresh fruit and vegetables, food cupboard staples, and beers, wines and spirits,” said an Iceland spokesman. 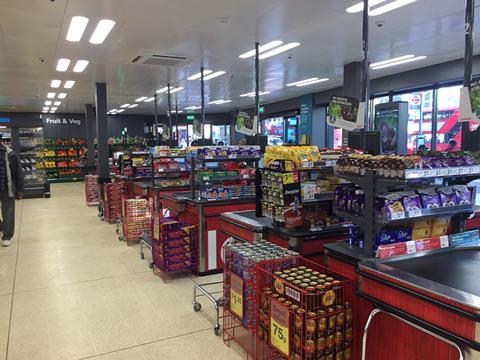 Neil Hayes, Iceland’s merchandising and format development director, said: “Each of our refitted stores opened to date has created a real buzz, winning praise from our regular customers and attracting new shoppers who had never thought of trying Iceland before. The resulting uplifts in customer numbers and sales will ultimately allow us to offer more jobs in our stores and so boost the whole local economy.”