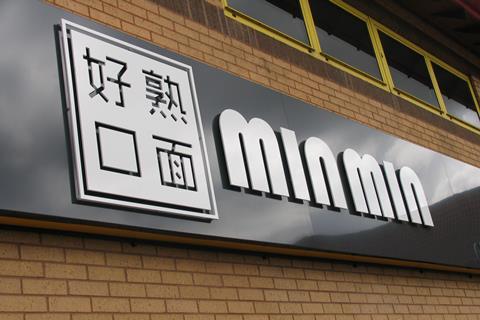 Wing Yip has opened its newly refurbished Birmingham Business Centre ahead of its half-century anniversary celebrations next year.

Twelve had already been let as demand for space continued to grow, the company said.

It spent “a good six-figure sum” on the refurbishment, Yip said, which took four to five months to complete.

The site also has a cash & carry and central distribution facilities.

The business centre includes Min Min, a new Pan-Asian restaurant, which was previously based in Birmingham’s China Town, serving a variety of Oriental dishes including soup noodles, salads, rice dishes and sharing plates.

Yip said the complex had been an integral part of Birmingham for many years and provided a wealth of specialist services to both Chinese and non-Chinese communities.

“I’m particularly thrilled to have Min Min on our doorstep. I have been eating there for many years, so to be able to dine there again on a more regular basis is a big advantage,” he explained.

It also has an online store selling ambient goods for delivery.