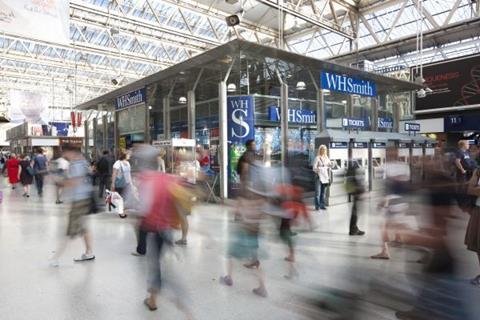 Sainsbury’s has begun supplying WH Smith customers with a raft of branded booze as well as own-label drinks, as it dips its toes again into the wholesale arena.

About 50 products will be available for customers to purchase from the WH Smith store at Victoria railway station as part of the trial. The move marks Sainsbury’s latest attempt to capitalise on its potential as a wholesaler, to compete with the likes of Tesco-Booker and Morrisons.

Brands involved include BrewDog, Peroni and Pimm’s, as well as own-label Sainsbury’s wine and prosecco drinks.

The initial range of products included tea, pasta, salads, sandwiches, cookies and croissants, though The Grocer revealed in April that the trial had been discontinued while the two retailers considered the viability of a wider rollout.

The latest move comes with Sainsbury’s boss Mike Coupe poised to reveal Sainsbury’s latest results tomorrow, ahead of its AGM on Thursday. Coupe will attempt to reassure shareholders following the recent collapse of its plans to merge with Asda.

A Sainsbury’s spokeswoman said: “The second stage of our trial at WH Smith is part of Sainsbury’s strategy to work with new partners to grow our business and respond to rapidly changing shopping habits.

“We will review the results of the trial before deciding on the next steps.”