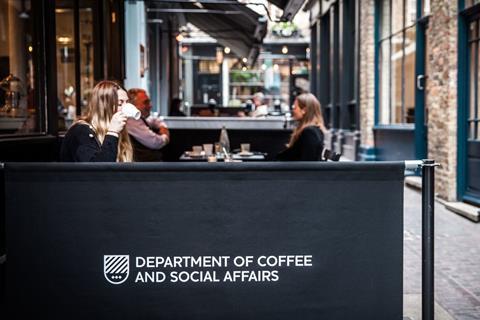 KPMG confirmed this morning that the independent coffee chain has bought four Baker & Spice outlets in London from Patisserie Holdings for a total of £2.5m.

The Baker & Spice outlets saved comprise those in Belgravia, Chelsea, Maida Vale and in Selfridges on Oxford Street, with a total of 68 employees transferring to Department of Coffee and Social Affairs.

The Baker & Spice store in Oxford is not part of the deal and will close with immediate effect, with the loss of 10 jobs.

Dave Costley-Wood, partner at KPMG and joint administrator, said: “Following the earlier sales of Patisserie Valerie and Philpotts, we are pleased to conclude this deal which sees the highly-regarded London Baker & Spice stores transfer to Department of Coffee and Social Affairs.”

Matthew Gill, deputy chairman, Department of Coffee and Social Affairs, said: “We’re very excited to now own Baker and Spice, it’s a tremendous brand and the team are looking to build upon its success.”

The two transactions were worth a combined consideration of £13m.

KPMG said the remaining assets not included in the three separate transactions will be realised during the administrations.