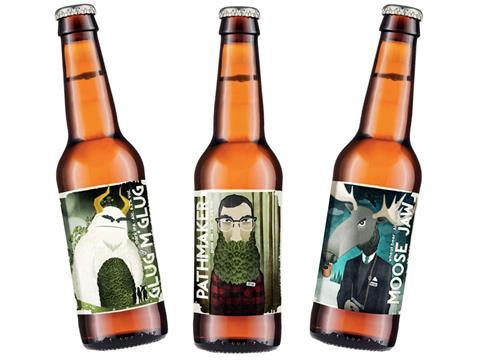 Black Sheep Brewery is back in the black after half a decade of “tough trading”.

The brand had suffered “five years of tough trading as we attempted to move the business to a more relevant position for the world in which we trade”, said Black Sheep MD Robert Theakston, noting it was now achieving “positive year-on-year volume growth in the off-trade”.

The brewery would continue to up its focus on craft beer, he added, through avenues such as its ‘Five Barrel Project’. It would also continue “to develop the listings for our new beers such as Venus & Mars and 54 Degrees North lager, which is in national distribution in the off-trade, without losing sight of our core brands in the Yorkshire region”.

Uncertainty remained “in terms of headwinds”, Theakston stressed, but Black Sheep was “building a business that is more resilient to the changes that we face, and everyone is committed to pushing us on into an exciting future”.