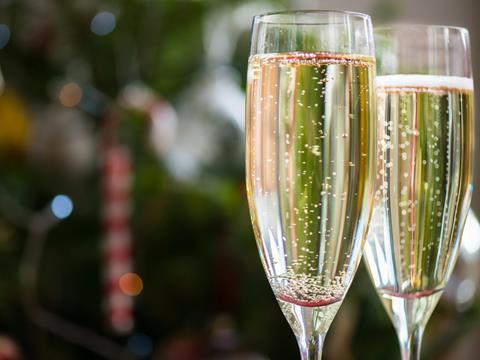 Chelmsford Star Co-operative saw like-for-like sales in its food stores rise by 5.1% over Christmas and the new year.

The independent Essex-based society, which has 40 convenience stores in its network, attributed the sales uplift in the three weeks between 16 December 2018 and 5 January 2019 to panic purchases, with prosecco and salmon named as the two biggest last-minute buys.

The Quadrant department stores in Braintree and Chelmsford also recorded an increase in gross takings of 11.1%.

“The gift offering had a more focused buying strategy behind it this year, with more thought given to gifts for him and gifts for her,” the spokesman said. “We also used smaller independent suppliers to ensure we offered more ranges that were exclusive or - at the very least - hard to find on the high street. This was backed up with a marketing campaign that included our first ever dedicated ‘gift guide’ brochure that was distributed locally, plus a more generic set of bus-back advertising which covered a range of departments, including our giftables.”

CEO Barry Wood said: “The Society’s performance reflects the sterling efforts our colleagues have put in over the Christmas period, and to be rewarded with a strong like-for-like performance at this key time is very pleasing.”