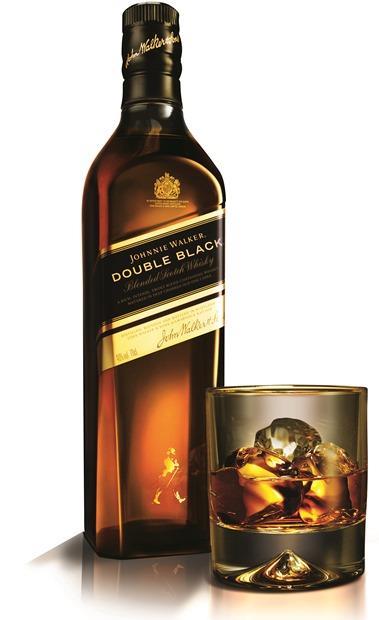 Shares in drinks giant Diageo have risen as CEO Ivan Menezes reassured the market of the group’s impending recovery.

The boost to the Guinness owner’s stock (up more than 1% at lunch time to 1,737.5p) came despite Menezes also warning that operating profits in the current financial would take a £150m hit because of volatile currency markets. Heavy exposure to emerging markets are set to harm the bottom line when currencies from countries overseas are translated back into sterling.

“Our outlook for this financial year included the possibility that further currency weakness could impact demand for premium spirits in the emerging markets,” Menezes said in the first quarter trading update ahead of today’s AGM.

“Therefore while currencies are weaker in these markets, we continue to believe that stronger volume growth in F16 will lead to improved top-line performance and that we can deliver modest organic margin improvement.”

However, Menezes added Diageo, which also includes Johnnie Walker and Smirnoff in its stable, had started the year well and was performing in line with expectations. Volumes grew in the mid-single digit range in the period, albeit against weaker figures from a year ago, with US spirits singled out as a particular strong performer.

The CEO said the group was strengthening its business in emerging market, where it has pinned its hopes for future growth, by investing in marketing, innovation and distribution of its brands.

Menezes, who took charge of Diageo two years ago, promised in the most recent full-year accounts that revenues would recover in 2016 but warned a recovery could be delayed until 2017.

“As we achieve our productivity gains, from F17 we expect to deliver mid-single digit organic top-line growth on a sustained basis and operating margin expansion of 100 basis points over three years,” he added today. “Our brands, our global footprint and our people give me confidence that Diageo can deliver strong and sustained performance.”

The second quarter will see a tougher comparison, however, and Diageo retained its guidance that the North America division would likely record a fall in organic sales of 2% for the first half.

In the year to 30 June, Diageo reported a 1% overall organic decrease in group revenues to £10.8bn – the third straight year of declining numbers.