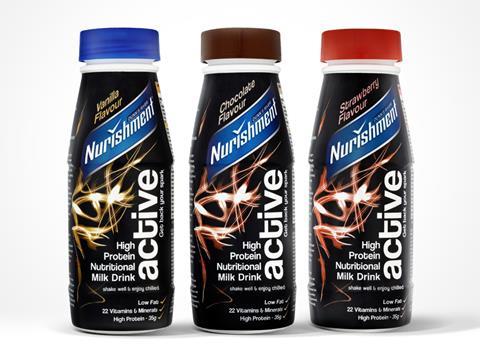 The drink has received additional marketing and promotional support in 2018, but the sales slide continued in the first quarter.

A UK sales fall of 5.8% last year was mitigated by rising Enco sales in the rest of Europe, which jumped 27% to over £6m.