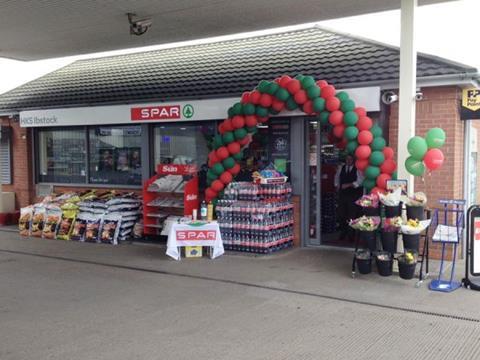 Pre-tax profits were also up 195% to £1.6m, according to the group’s latest accounts filed at Companies House.

HKS said revenues and profits had improved due to growth in site numbers and improvements in the retail and food offerings at its existing locations.

The firm currently operates 64 forecourts in the UK under the BP, Jet, Texaco, and Shell brands.