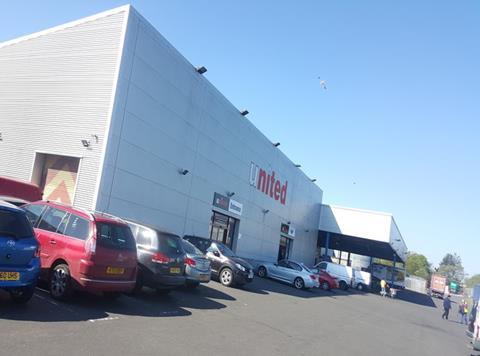 Growth in grocery sales has mitigated the long-term decline in tobacco revenues at United Wholesale Grocers as it recorded flat sales in 2017.

The wholesaler recorded a modest slip in sales for the year ended 31 December 2017 but improved profitability, according to newly released Companies House accounts.

Declining tobacco use offset the gains in grocery, with tobacco like-for-like sales down by £10.9m over the period.