Tesco's Clubcard partnership with Uber to end this year 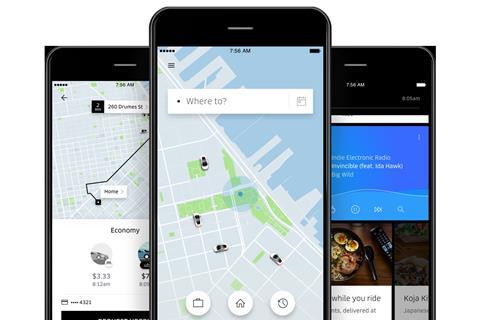 Tesco Clubcard customers can triple the value of their Clubcard vouchers by swapping them for Uber credits, but will only have until 10 July to do so

Tesco’s controversial loyalty card partnership with taxi firm Uber is coming to the end of the road, amid changes to the Clubcard partner lineup.

Currently Tesco Clubcard customers can triple the value of their Clubcard vouchers by swapping them for Uber credits, but will only have until 10 July to do so before the deal ends, as revealed by MoneySavingExpert.com.

Clubcard customers will then have six months to use the Uber credits.

Uber’s departure as a loyalty partner follows that of train ticket firm RedSpottedHanky, Europcar and Evans Cycles in the past year, as Tesco has looked to re-engineer its loyalty card to aim for more everyday rewards for shoppers.

Tesco’s tie-up with Uber dates back to the 2017 relaunch of the card, when it was unveiled as the most notable in a string of new loyalty partners.

Previous speculation surrounding the deal saw Tesco at the centre of an online campaign by taxi drivers angry at the partnership.

A Tesco spokesman said: “Clubcard is one of the ways we say thank you to our customers and they can continue to get three times the value of their vouchers at over 140 reward partners including days out, weekend breaks and meals out.”