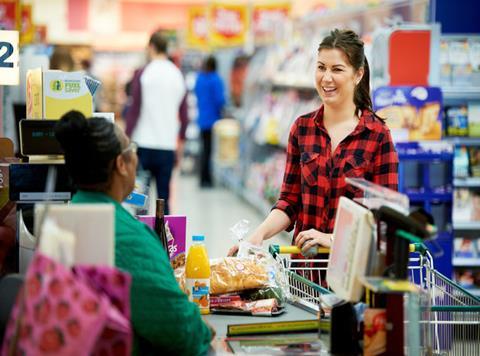 Morrisons has started a trial offering students 10% off their grocery shopping.

Morrisons director of local solutions, Rebecca Singleton, said it hoped the discount would drive loyalty among the student population.

“We listened to students and they told us that they’d be more loyal to a supermarket that offered the sort of discounts that they get on rail travel, clothes and eating out,” she explained.

“So today we’re launching the trial of a discount on groceries that will help students make their money go further.”

Unidays CEO Josh Rathour said its regular engagement with students had told it that food and groceries were repeatedly asked for as areas for discounting that would make the most difference to their lives.

“Food and groceries is a recurring request coming in via our website and app and our team has worked tirelessly to bring it to life,” he said.

“Our new partnership with Morrisons allows students to save on their biggest living expense, other than rent, so it’s a huge milestone for Unidays and the student community.”

Unidays will validate students’ ID and issue them with a unique discount code that can be shown at checkout in-store at Morrisons.

Students can join via the Unidays’ app or website.

To launch the Morrisons partnership, Unidays is running a competition on its website for a student to win a £1,000 Morrisons shopping spree.