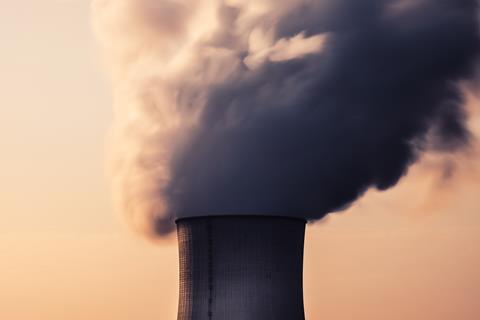 The goal is part of the BRC’s Climate Action Roadmap, which the body has been developing with major retailers since July.

The roadmap is focusing on supply chains as well as retail itself. It sets targets of decarbonising stores by 2030, deliveries by 2035 and products by 2040.

It means that by 2040, the British public can expect to buy or rent products knowing they have minimal impact on the climate, according to the BRC.

“Areas of action” set out in the plan include reducing carbon emissions from shops and distribution centres, moving to net zero logistics operations, improving sustainability of product sourcing and “helping customers and employees to live low-carbon lifestyles”.

However, the BRC has also said that to succeed, the plan will require the industry and government to work in partnership.

“Climate change is a threat that none of us can afford to ignore,” said BRC CEO Helen Dickinson. “The BRC Climate Action Roadmap is a clear and decisive statement that the retail industry is ready to take on this challenge – to be part of the solution. By 2040, we want every UK customer to be able to make purchases – in store and online – safe in the knowledge that they are not contributing to global heating.

“Never before has an entire industry been so ambitious in tackling climate change. Retail is the critical gateway between vast international supply chains and every one of us as citizens. We have a fantastic opportunity to make a real global difference if we can all work collectively.”

WWF climate change head Gareth Redmond-King said: “The BRC and its members are leading the way with this bold commitment. As customers, let’s show our support to the businesses making this commitment. And as citizens let’s call on government to work with the BRC and other corporate leaders to help deliver on it, and bring other businesses along with them.”

The plans for the roadmap are to be outlined in detail at the UNFCCC Race to Zero Dialogues on 10 November.