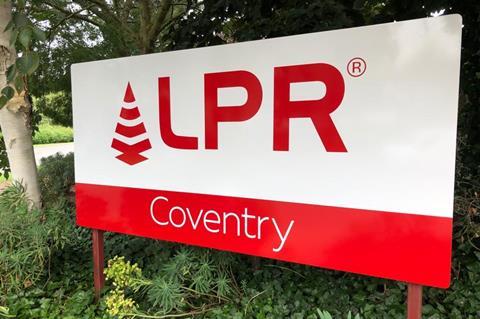 The site is LPR’s first in the Midlands and is capable of processing four million pallets a year.

The new facility – which is operated on behalf of LPR by James Jones & Sons – has been described as the “jewel in the crown” of LPR’s UK operations by the company.

The Coventry depot will “futureproof and reinforce” LPR’s “extensive coverage” in the UK, said operations director Simon Wood. It would enable the pallet pooler to hit double-digit, year-on-year growth this year, he added.

Adrian Fleming, LPR MD, north region, said: “I couldn’t be happier to be able to announce this great news during these uncertain times. The team have worked tirelessly to secure this new site to not only support our growth plans, but also to ensure that we are in a position to service our customers when and where they need us.”