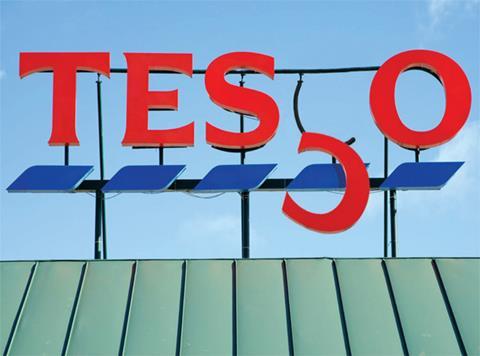 Thousands of Tesco head office staff this week began finding out their fate as Tesco pushed ahead with a major cull of management positions.

Tesco began the process of consulting with staff this week. The move comes after chief executive Dave Lewis announced earlier this month that the retailer wanted to slash head office costs by 30% as part of his £250m cutbacks.

There were reports that up to 2,000 jobs could go at the company’s Cheshunt HQ by the end of the process, while sources told The Grocer hundreds of positions within its commercial team were likely to be affected.

“I have heard that more than a third of category director level and above staff could be going,” said one leading source.

“We are talking about an awful lot of people who will be finding out in the next few days that they are out of a job.”

Tesco said it was determined to consult with its staff before revealing more details of who was going. “As we made clear at our trading update on 8 January, we will be cutting costs across our head office functions by 30%,” said a spokesman.

“These changes are under way, starting at the top of the business - when the consultation process is complete we will provide further information.”

The move came a day after Tesco revealed the list of 43 UK stores that will close next month, with up to 2,000 jobs at risk as a result.

“The decision to close the stores has been exceptionally difficult to take,” said Lewis.

“I recognise it will affect many hardworking colleagues, our customers and local communities.”