Eight alternative spreads that have disappeared from shelves

Avocado and coconut spreads burst onto shelves as the biggest new thing in BSM but the vast majority of them have quietly disappeared. To celebrate the launch of The Dairymen, we detail some of the most promising launches and explore why they didn’t work 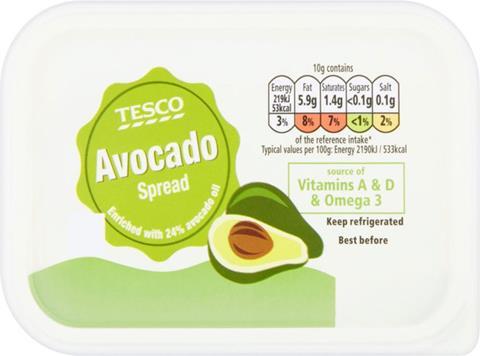 Tesco claimed a UK first in May 2016 when it launched its own-label avocado spread. “Our product developers have created a new and exciting way for shoppers to benefit from the excellent health credentials of avocados in even more ways,” said Tesco spreads buyer Dean Rawlinson at the time. The supermarket expected to cash in on the nation’s growing love of the fruit, as well as changing attitudes to dairy, but the spread’s run proved short-lived when it disappeared from shelves in November 2017. 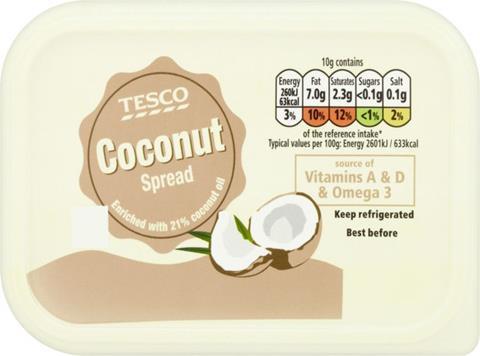 A dairy-free spread with coconut oil was launched by Tesco alongside the avocado variant, but its lifespan was even shorter, vanishing from chillers in June 2017. The spread was enriched with 21% coconut oil but also contained palm oil and emulsifiers, which may have put some health-conscious consumers off. “These spreads probably didn’t sell for the same reason flavoured coconut waters don’t sell – because people who want to buy these sorts of products are looking for something pure,” said a supplier of coconut products to UK grocery. 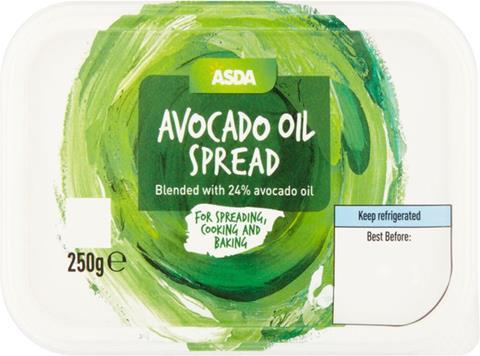 Asda followed Tesco’s lead with the launch of an own-label avocado spread in June 2016, but it was axed a year later. Price could have factored in to the spread’s demise – Asda’s own-label sunflower and olive spreads cost 95p for 500g (£1.90/kg), compared to the £1.20 price point of an avocado spread half the size (£4.80/kg). 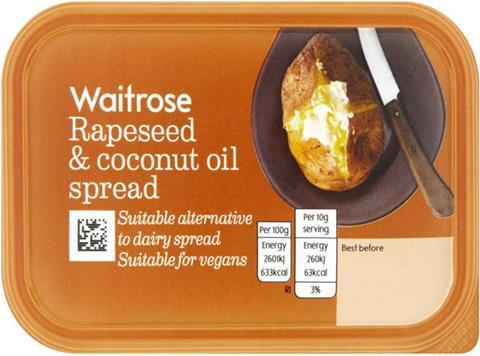 Waitrose entered into alternative spreads with a Rapeseed & Coconut Oil variant in June 2016. Despite having a reasonably high content of its two advertised ingredients (43% rapeseed oil and 21% coconut oil) the spread was delisted after a year. However, Waitrose is one of only two retailers – the other being Marks & Spencer – to still stock an own-label avocado spread. One downfall of alternative spreads could have been their price, retailing for as much as double the price of normal margarine. But as one commentator told The Grocer last year, “Waitrose’s avocado spread might survive because it has a more affluent customer,” which goes for M&S too. 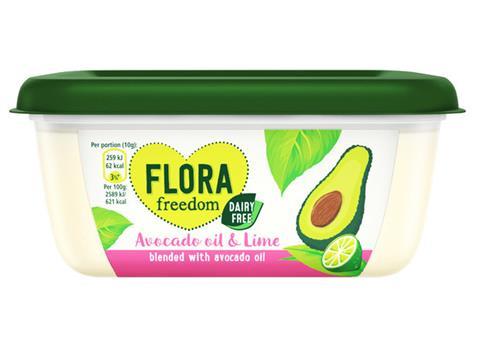 A year after Tesco, Asda and Waitrose launched their alternative spreads, Flora Freedom jumped on the bandwagon with three new varieties. Despite the continuing success of the dairy-free Freedom range at the big four, Waitrose and Ocado, the brand’s Avocado Oil & Lime version of the spread fell flat. It began vanishing from shelves at the big four as early as October 2017, and was last seen on Ocado in April this year. 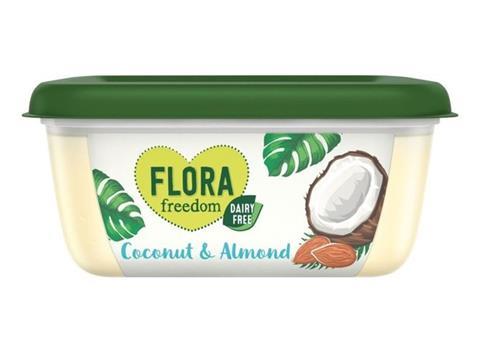 Coconut & Almond was the second of three alternative spreads from Flora Freedom. But as the brand’s Avocado Oil & Lime variant began to vanish from the big four, Coconut & Almond suffered the same fate. It was last on sale on Ocado less than a year after its launch. 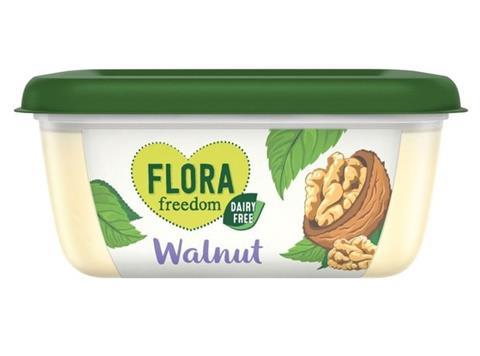 The outcome was no brighter for Flora Freedom’s third alternative spread. Also launched in May 2017, the Walnut variety lasted a mere five months before its first delisting and was gone from Ocado before the year was out. Inspired by “growing demand from customers for more dairy-free goods” and with ‘Sprexit’ looming, Unilever hoped the range would revive flagging Flora sales, but missed the mark with retailers. 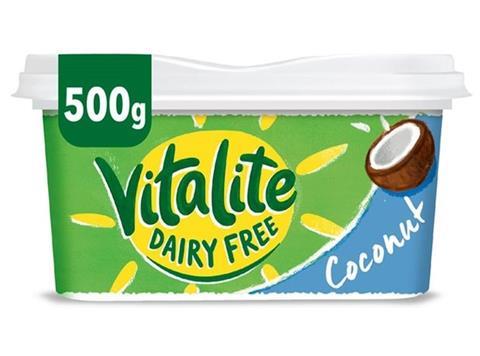 One of the leading brands for vegan spread alternatives, Vitalite added a Coconut variant to its range in February 2017. But while its sunflower spread continues to prove popular, appearing in all major supermarkets, the coconut version lasted just over a year. Some customers reviewing the product found the coconut flavour too overpowering, especially on savoury food, and preferred to stick to the original.