Asda cheapest for organic food and drink in survey 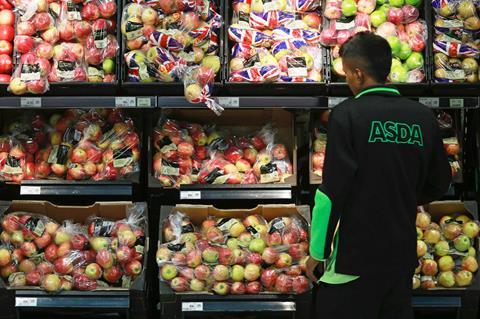 Asda proved the cheapest retailer for our special organic shopping list as it continued its strong start to the Grocer 33 year.

The Leeds-based retailer claimed its third consecutive victory and fourth in the first five weeks of the year. At £81.62 Asda came in £1.37 cheaper than this week’s runner-up Sainsbury’s.

It offered the lowest price for 19 products with 11 exclusively cheapest. These included the apples, bananas and onions as well as the whole chicken, Batiste dry shampoo and James White Beet It beetroot.

Tesco was exclusively cheapest for the semi-skimmed milk, peppers, Rowse honey and tomatoes.

Morrisons came in £7.14 more expensive than Asda at £88.76. It offered the lowest price for seven products and was exclusively cheapest for the Cauldron tofu and Whole Earth peanut butter.

Interestingly Waitrose, which has always pointed to its sourcing standards as a reason for higher prices, was indeed more competitive than usual when it came to this organic basket.

Waitrose offered the lowest price for three products and was exclusively cheapest for the Green & Black’s chocolate bar and Nature’s Path cereal.