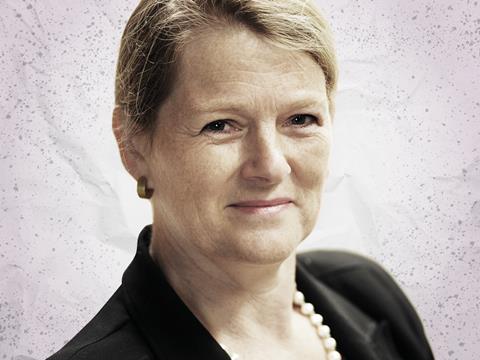 She’s been dubbed ‘Take On Tacon’. And who can doubt her resolve after her damning report into the “shocking” negotiation tactics of Tesco? If her year-long investigation was considered toothless - because her powers to hit the retailer with a fine were granted too late - this year could see her start to bite. She’s already flagged up late payment as a breach of the code (and let’s face it, Tesco has not been the only guilty party when it comes to paying bills late). Now she’s launched a new probe into whether retailers have been breaching the code surrounding payments for positioning on shelf - a move that could see her Take On suppliers too.