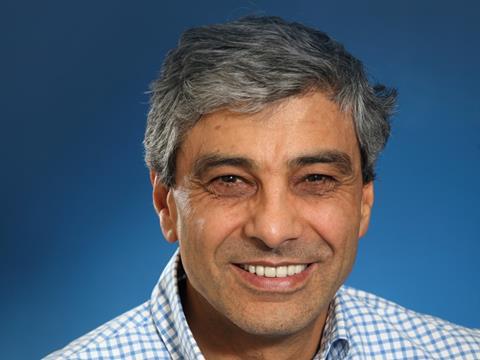 If heading a £620m ice cream company that supplies all the major mults wasn’t influence enough, Najafi now looks set to take a seat on the board of a major new venture between R&R and Nestlé.

In October 2015 the Swiss food giant confirmed it was close to agreeing the deal - worth a reported £2.2bn - to join forces 50:50 with R&R and create a formidable challenger to the world’s biggest ice cream manufacturer Unilever.

If it happens, senior executives from both partners are expected to make up the board in equal proportion. And that leaves Najafi perfectly placed to take one of the coveted spots.