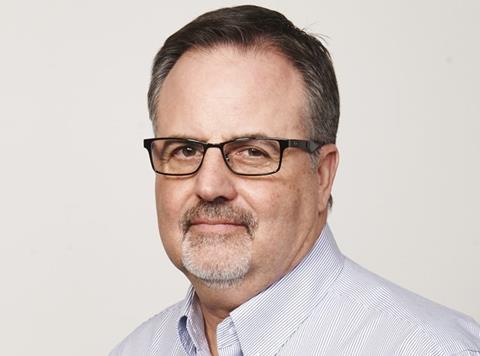 Pappas is moving up at US giant Costco. After successfully expanding the UK operation to 27 stores, with its 28th expected in the summer in Middlesex, as well as getting the green light for a rollout of the forecourt operation he launched in 2014, Pappas has taken on an expanded role that also covers includes Europe. But he remains hungry to spread Costco’s huge range of food, drink, household goods and electricals across the rest of the UK, opening enormous purpose built DCs as well as new stores (which typically open to record sales). Pappas is also pushing Costco hard online, particularly in non-food.