Inexperienced and ignorant buyers are choking the life from suppliers 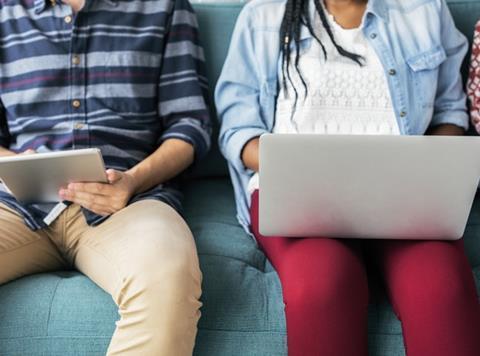 Retailer buyers have dumbed down to a new depth in the view of many suppliers. Cost-cutting to stay cheap has meant fewer buyers handling bigger ranges through more channels.

But now experience is being replaced by cheap youth, too. Many suppliers are complaining they can’t get hold of anyone who is over 23. I’ve heard of a young lady handling a multimillion-pound fresh category having moved in from buying for a local shoe shop.

It’s always been difficult for new suppliers to get a meeting, but it’s getting worse. They are mostly ignored, but the few responses they get now show inexperience, overwork and ignorance as well as laziness. Reduction of ranges has had a choking effect on new businesses, and the new buying models compound the existing challenge.

Read more: As the role of the supermarket buyer changes, what next?

The worst frustration for suppliers is that the product experience in the buying teams is all but disappearing. A phone store buyer, now category manager for a national deli range, has had no chance to build the necessary product knowledge to do the new job. I know of a young buyer in beers, wines & spirits who said to the NAM “why do you keep using the term abv? What does that even mean?”. On being told about February duty changes in wine, the response was “we’re not accepting any cost price increases this year”.

The new breed are not just cheap, they apparently have analytical abilities. But their lack of creativity hampers innovation - and this is just the tip of the iceberg. Products are becoming trading numbers, and brands are becoming barcodes. Systems and process manipulation is not ready to replace product empathy in buying, and very far from modelling new product potential.

Support departments have been driven to a new level of abstraction, too. I’ve seen frozen yoghurt ice cream merchandised in chillers, and this only spotted when the supplier realised they were missing sales forecasts.

Senior retail managers are now swamped by suppliers who, having failed to get a word of sense out of the juniors, are craving an experienced ear. However, those ears have less time and patience. It’s the opposite of empowerment. While phones are ringing out, messages are not returned and rushed responses are illiterate. And suppliers are being asked to be agile and exclusive!

We’ve always assumed in training NAMs that the buyers were smart, discerning experts who know their onions. Even those cheesy Apprentice episodes play up to that premise. But not now. Propping them up until they understand is difficult also − their time in role, inherent style and over-reliance on systems prevent that too. I have previously had to say “stop over-selling, the buyer knows that already”. Not anymore.

Robots may well be taking over the warehouses but somewhere in the transition to robot buyers, the retail contacts need to keep a product empathy. The ‘man from Del Monte’ is wasting his time selecting nice fruit if he then has to present it to the ‘child from footwear’.