Latest reports on food waste are a harsh wake-up call 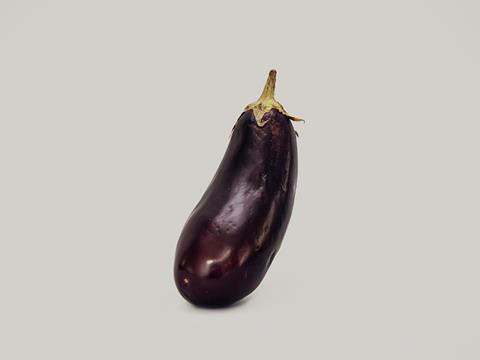 Considering all the great uplifting events going on in Edinburgh at the moment, it was sad that a report hailing from the Scottish capital was the one to bring us all, quite literally, back down to earth.

A study from the University of Edinburgh suggests as much as 4.5 million tonnes of food is being wasted in the UK because of cosmetic standards, much of it simply being ploughed back in to the ground.

As far as the food industry is concerned, it’s even more alarming that the blame is being pinned on the buying power created by the supermarket oligopoly status quo.

What makes such headlines particularly painful is they fly so much in the face of all the recent positive coverage about how supermarkets have stepped up to this issue.

Hardly a week has gone by in the past few months when one supermarket or another has not launched a new “wonky” fruit & veg range, with the issue of how to stop “ugly” fruit creating an even uglier stain on the industry’s reputation.

Retailers have spoken about how they have stepped in to buy whole crops to stop food being wasted and urged consumers to get behind new, environmentally friendly lines.

Yet if this latest report is true, such progress is simply masking a dark underbelly of reality.

Sadly it is not even the first report in recent months to speak of farmers being forced to plough entire crops back into their fields, because it’s cheaper than having them sent back by retailers unhappy at the lack of “perfection”.

Either that, or see their produce end up sent to anaerobic digestion or landfill.

In November a report by Wrap suggested that, “conservatively”, 2.5 million tonnes in the UK was being wasted before it even left the farm gate, at an estimated cost of at least £0.8bn.

The Edinburgh report claims the likely figure, in the UK alone, is 4.5 million tonnes of food being wasted because of cosmetic requirements, so both reports are in the same ballpark and the scale being discussed is horrendous.

There is a real danger that if they are not careful, supermarket wonky ranges will become tagged as just greenwash gimmicks, which could undo the progress that has been made in this area. Consumers have shown that concerns over cosmetic perfection are a myth, especially when such ranges are marketed transparently.

There are, though, other big questions posed by today’s report. Wonky fruit & veg ranges will clearly not solve this staggering amount of waste on their own and it’s not just retailers that need to step up their game.

Financial incentives from government for anaerobic digestion and turning waste into animal feed arguably act as a disincentive to redistribution to humans. So long as these incentives remain, we will struggle to find a real solution to this waste crisis.