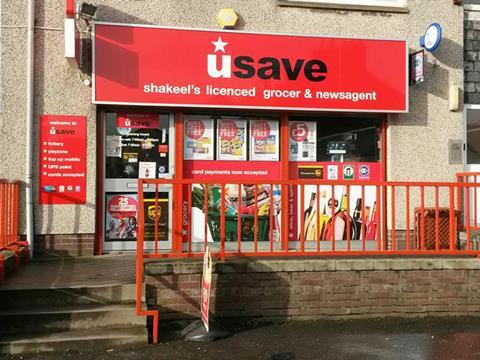 United Wholesale Scotland has reported a £5m sales boost since opening its second depot in the East of Scotland.

The wholesaler acquired M9 Cash and Carry in October 2015 to expand its footprint across Central and Eastern Scotland. It also has more than 300 Day Today stores and over 200 USave franchises, launched in April 2015.

United said its symbol and franchise operation “continued to perform well amidst a competitive landscape”. United Wholesale MD Asim Sarwar added: “The launch of United M9 during 2015 has given us a new strategic base to grow our sales in the east of Scotland. The move complements our existing portfolio, providing better infrastructure to meet the demands of independent retailers across Scotland.”

United said it had also increased staff numbers from 240 to 253 in the past year and had continued to invest in infrastructure to support the growth of its symbol franchise operation.

“The recent financial performance has been delivered during a sustained period of investment for United Wholesale,” said Sarwar.

“Our customer-focused strategy has enabled us to drive greater value in the supply chain, enabling our independent retailer network to compete with supermarkets and larger retailers.

“We’ll continue to expand this model and invest in our customer proposition.”