On Target: US shoppers subjected to serious smut 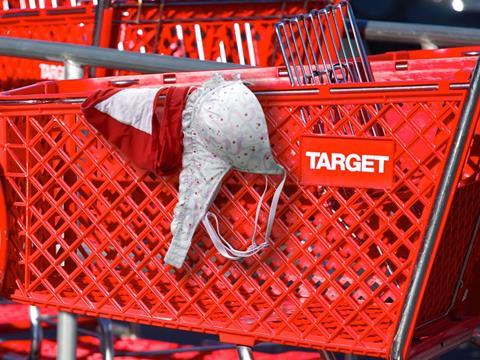 Supermarkets are not licentious places. These days, even lads’ mags are hidden behind ‘modesty boards’, lest our children become corrupted.

It’s different in the US - in one store, at least. Shopper Gina Young took her twins to her local Target in Campbell, California last week, only to be subjected to a 30-second aural blast of filth over the PA.

Gina recorded a clip of what, to Bogof’s untrained ear, sounds like some particularly enthusiastic girl-on-girl action. “People threw things down and walked out, others yelled at Target employees, some laughed, others were disgusted,” she said in the notes to her YouTube clip.

Staff eventually managed to shut off the smut - only for it to happen again minutes later. A culprit hasn’t yet been found, leaving an unperturbed Gina to muse: “I will always remember this awkward moment whenever I go back.”