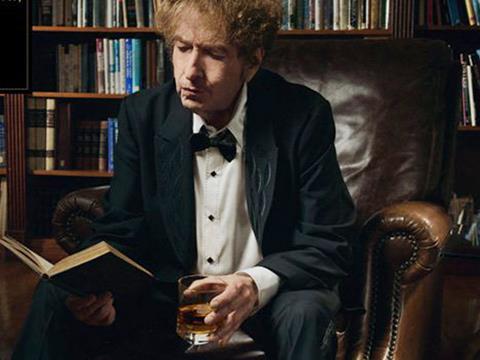 Every soppy indie band has its own beer these days. Whiskey’s where the cool musicians are at, with the likes of Willie Nelson, The Pogues and, er, Mumford & Sons, all boasting their own drams.

Bottles will advertise another of Dylan’s extracurricular talents, carrying images of iron gates he has apparently crafted in a metalworking studio. As for the taste, we reckon it’ll be – ahem – Just Like Tom Thumb’s Booze.