Exporters pledge to pay for China inspection after Defra refuses 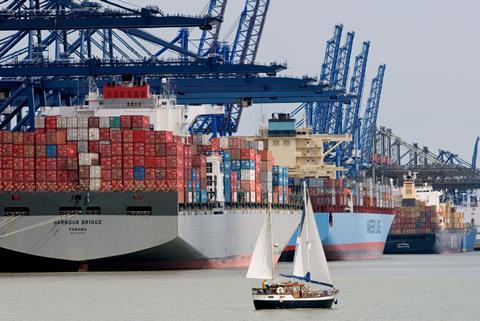 The UK is expected to cover the costs of all flights, hotels, travel and subsistence for the Chinese representatives

Cheese exporters are confident an important Chinese inspection visit in September will now go ahead, despite a refusal by Defra to fund it.

A number of exporters had pledged to donate to the estimated £45,000 bill to fund the trip, said Somerdale International MD Stephen Jones, who described Defra’s approach to the affair as “pretty pathetic”.

The UK is expected to cover the costs of Chinese inspectors of the visit by including all flights, hotels, travel and subsistence for the Chinese representatives, who are due to inspect standards across the dairy sector. However, Defra insists government policy decrees inward inspection visits should be industry funded.

“The trade will end up scraping the cash together, but it isn’t a professional way of doing business for a country that wants to boosts exports,” Jones said. “The government keeps talking the talk about growing exports, but we’re not seeing much action.”

His comments were echoed this week by John Whitehead, director of the Food & Drink Exporters Association, who slammed the lack of government help to fund inspection visits, and called for a new system to manage the trips.

Whitehead said he had lobbied ministers on the matter on a number of occasions, but to no avail. The issue was set to “rumble on”, he added, as ministers sought to secure new post-Brexit trade agreements, potentially affecting many more food categories.

“It’s very unsatisfactory we don’t have a pre-agreed method for meeting the cost of these visits,” he said. “It’s particularly concerning when we are looking at life after Brexit and there may be much more demand for similar inspections from other countries outside the EU after Brexit.”