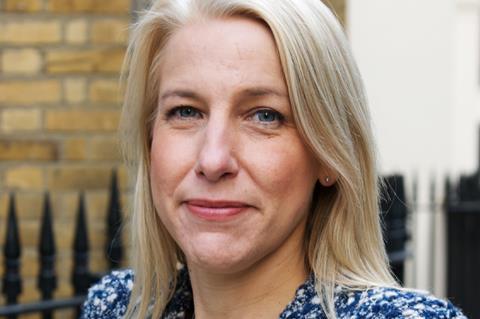 Retailers have held crisis talks with Michael Gove in an effort to get more support to prevent Brexit chaos.

The meeting came just weeks after the BRC labelled Gove’s claim there would not be fresh food shortages under a no-deal Brexit scenario as “categorically untrue”.

Last week, the release of the Operation Yellowhammer documents revealed ministers were planning for fresh food shortages in the event of the UK leaving the EU without an agreement on 31 October.

“We welcomed the opportunity to discuss ways in which government could support the retail industry in its Brexit preparations,” said Helen Dickinson, CEO of the British Retail Consortium, after yesterday’s meeting.

“During a constructive meeting, the BRC and our members were heard as they raised concerns that it would be impossible to mitigate all the disruption that could arise from a chaotic no-deal.

“With tough trading conditions compounded by Brexit preparation costs, retailers face immense pressures during the most important trading quarter of the year. We urged government to help support retailers and consumers in a no-deal scenario: this included action on business rates and VAT. Nonetheless, retailers made it clear that securing a deal should remain the government’s top priority.”

Meanwhile, the FSA has claimed it will be in “full readiness” for Brexit as of 1 October, having ramped up its preparations since the end of August.

It told The Grocer it was the responsibility of businesses to ensure they were ready for any changes to the food safety regime.

A report to its board meeting yesterday said: “FSA directors are reviewing Brexit preparedness on a weekly basis to ensure that our post-Brexit regulatory regime will operate smoothly.

“Our target for reaching full readiness, for most elements of that regime, is 1 October (in some areas - emergency response, for example - it is better to continue escalating incrementally and that has begun from the beginning of September).”

A spokesman for the authority added: “We are transferring EU regulations into UK law, we have developed a clear plan for how we will manage risk, and we are finalising the systems and technology that will support how we regulate food businesses in the future.

“Recruitment and training has continued, particularly in the National Food Crime Unit and science and food policy areas.

“We have increased our incidents capability and capacity by enhancing international stakeholder engagement and increasing engagement with the International Food Safety Authorities Network, which is the international food threat notification system.

“Our message to businesses is that it is their responsibility to make sure the food or feed they supply remains safe from day one of the UK leaving the EU. For most businesses, the current requirements of food and feed law will continue to apply with no or limited changes.”