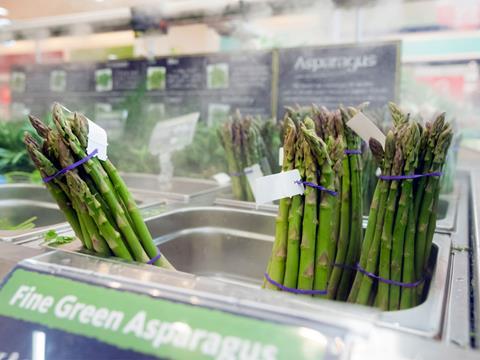 Morrisons is looking to cut the number of joint business plans by about 30% to free its buyers up to deal with the most important suppliers.

Speaking at the retailer’s National Kick-off meeting (NKO) in Liverpool this week, group commercial director Casper Meijer told suppliers too many of the JBPs “read like a prenuptial agreement,” and suggested buyers were spending too much time creating JBPs with almost every supplier, when they would be better suited focusing more time with suppliers that did the most business.

However, one supplier told The Grocer what Meijer said had yet to be translated down to buyer level, with his latest JBP having just been agreed.

In a nod to the Tesco accounting scandal, Meijer also said Morrisons was looking to remove overriders from supply contracts. This was to “protect people” by not having buyers chasing volumes at the end of the financial year.

It also emerged at the same conference that Morrisons is to scrap its notorious Store of the Future programme, including the misty veg.

On Thursday it was announced that Dalton Philips, who was expected to leave the business next month, will now do so on Monday. Group finance director Trevor Strain will chair the management board and assume Philips’ executive responsibilities on an interim basis. Chairman Andrew Higginson will also spend more time in the business until a new CEO is in place.

“We’re making good progress with the search for a new CEO,” said Higginson.

“With Trevor Strain chairing the management board, together with the retailing strength in depth that I’ve seen in my short time at Morrisons, I’m confident it will be business as usual during this transitional period.”