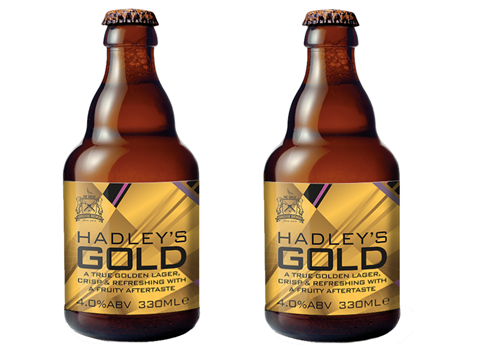 The Eighties pop star – who had previously established his own microbrewery, The Red Rat - has now partnered with The Great Yorkshire Brewery to expand production.

They have developed 4% ABV golden lager Hadley’s Gold, which is produced at The Great Yorkshire Brewery site in the North York Moors National Park in 330ml bottles (rsp: £2.50) cask and keg.

“I’m very privileged to be able to say I have businesses in two things I’m passionate about – music and beer,” said Hadley. “The new brewery partnership means people all over the UK and abroad will be able to drink the beer and I can have full confidence in its flavour and quality.”