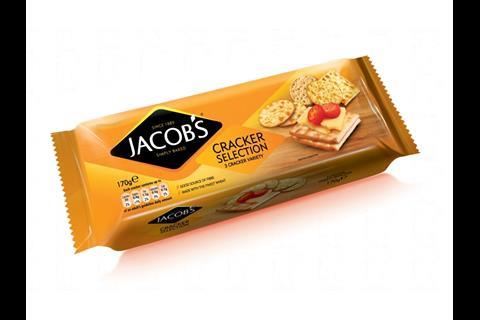 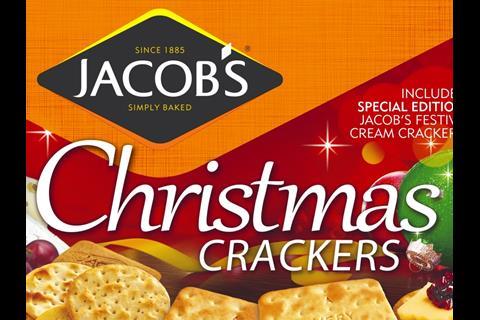 ‘Have a Cool Yule’ and ‘A Very Merry Christmas’ are among festive messages carved into Jacob’s Christmas Crackers (rsp: £4.29/450g) 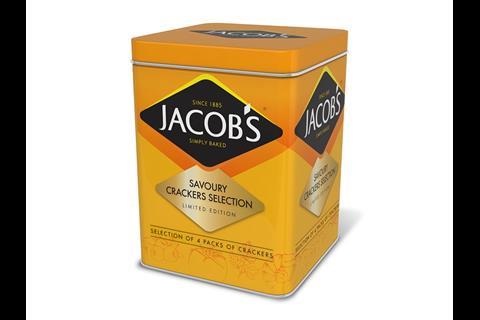 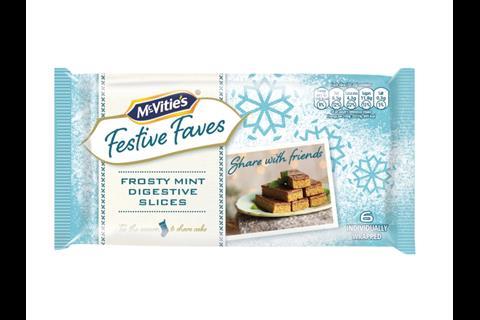 ‘Seasons Greetings’, ‘Noel Noel’, and ‘A Very Merry Christmas’ are among inscriptions etched in the cream crackers, available in a 450g pack (rsp: £4.29).

Mini Cheddars and Oddities have also returned for the holiday celebrations in the shape of reindeer, snowmen and Santas, while Cheeselets have been renamed Treeselets and feature Christmas tree shaped biscuits.

In addition, Mcvitie’s Festive Faces and Jaffa Cakes Pole, Jacob’s Twiglets Antler and Crawford’s Teatime are among a number of United Biscuit products making a return for the festive period.