Resisting change isn't always bad - but you must be flexible 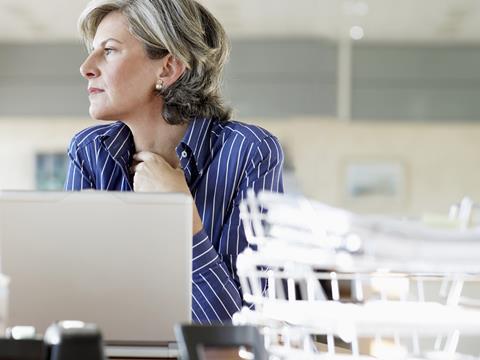 Humans. It’s wired in our nature to strive, develop, change and evolve. We embrace new technology, science and discoveries. But we are also contrary, resisting change when we can feel uncertain, insecure and anxious.

Janet, a senior manager, was referred to me for coaching. Her colleagues were frustrated with her stubbornness and outright refusal to change. There were not only implications for Janet but also her team who were becoming isolated and demotivated, affecting their performance.

She understood the new strategy was to drive growth, but it was happening so fast she was confused, frustrated, hurt and angry. She talked about the ‘good old days’ when everyone knew what was happening when and how.

We started with a psychometric test to give Janet an understanding of her preferences of how she thinks and behaves. A valid psychometric preference identifies the patterns of your habitual thinking and behaviours.

Read more: Big food brand to startup - what to expect when taking the leap

On the flexibility spectrum, Janet had a preference for being focused and firm versus ‘welcoming change’. Her ‘default’ response to change is to say no. This isn’t necessarily always a weakness. A senior manager needs to know when it’s right to change course and not to have a knee-jerk reaction. However, the situation Janet found herself in was her blind spot. She also learned one of her thinking preferences is of structure, detail and process.

This insight helped Janet understand why she was feeling confused and angry. She also now understood the negative perception she was creating of how other people saw her as stubborn, blocking and unco-operative.

Janet learned that she can and does change. She just needed more detailed information to satisfy her understanding of how this change process will work. With this awareness, we could play to her strengths. That was to be proactive, focus on what she could contribute, take action by planning and collaborating with others; implementing a process, bringing order and efficiency to maximise the change strategy success. She became more comfortable and confident and learned to adapt her preferences.

In the face of new uncertainties, Janet was no longer insecure or anxious but became confident of how to navigate her dynamic, changing world.

Click or tap here for more career advice from The Grocer