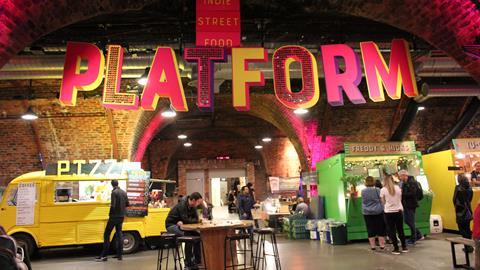 Platform: how Glasgow's foodie market is supporting the community

The Arches in Glasgow has undergone quite a transformation: what was once an infamous nightclub is now home to Platform, a farmers’ market with a drive to support its community

A few years ago, the only food that patrons of The Arches were interested in came in a sweaty polystyrene box from the kebab shop next door.

Walk through the former nightclub now and you’ll find people sampling artisanal blue cheeses, discussing this season’s strawberry crop and sniffing loose leaf tea while perusing stalls at Platform, a new foodie market that has set up shop in the venue.

“People still get flashbacks,” says Platform market manager Adam Robertson. “They’ll be walking around and then remember the last time they were here under the influence.”

The radical transformation didn’t happen by accident. After over 20 years as a music venue and infamous nightclub, a series of police complaints about drug use led to The Arches being stripped of its late alcohol licence and ultimately entering administration in 2015.

After lying vacant for a couple of years, it was eventually taken over and reopened as a street food venue in 2018. This year it began hosting the farmers’ market, showcasing a wealth of food and drink from over 25 independent Scottish producers every Sunday, earning it acclaim as Scotland’s answer to Borough Market.

It’s been a slow start - when it first opened the market only ran once a month. One trader says he isn’t taking a wage for his day’s work manning a stall yet. “When you add up all that goes into this, it’s not viable for me to be paid. It’s been quiet but I have real faith this is going to take off - we’re sticking with it.”

Traders pay £30 to set up shop for the day, which covers their pitch, table and utilities in the city centre location. To Robertson, who was a trader in Borough Market for over 20 years, it’s fantastic value for money. “If you told me years ago ‘come to a venue that’s centrally heated, air conditioned, easily accessible and my table is provided’ I’d have bitten your hand off. I had to wipe snow off my bread once.”

Indeed for some traders here, swapping supermarkets for this close-up connection with consumers is borne of financial necessity. “Profit is sanity and turnover is vanity,” says strawberry farmer and market trader David Leslie. “The price supermarkets pay for strawberries has been the same for 15 years, but the production costs just get higher. I have good friends who have contracts with the big supermarkets but they make very little money. It’s like a treadmill you can’t get off.”

Inside Platfrom at The Arches 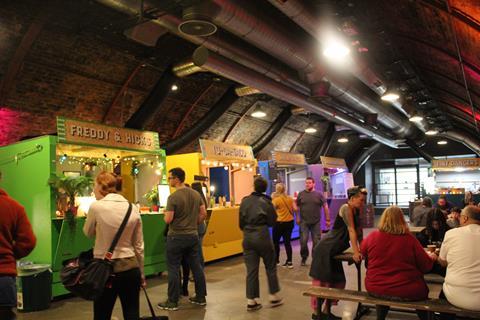 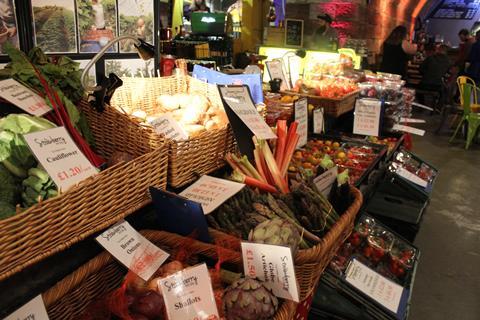 The Strawberry Farm shop sells a selection of fresh produce 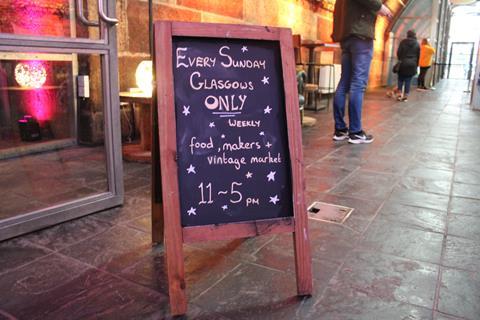 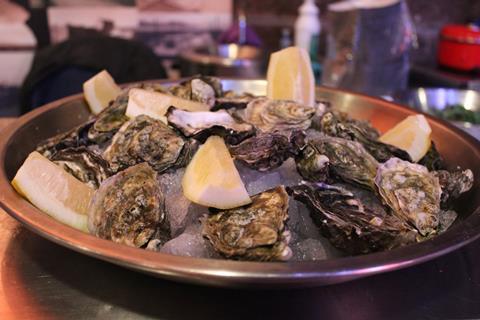 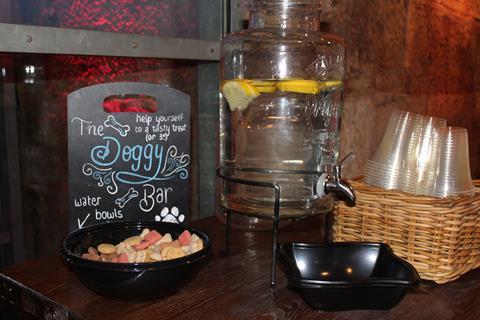 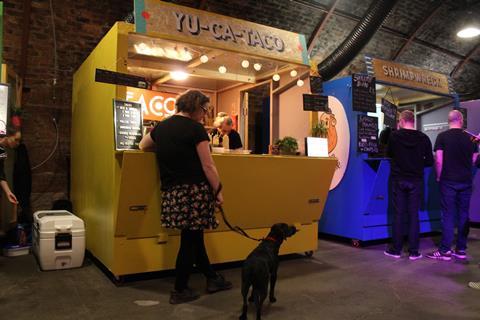 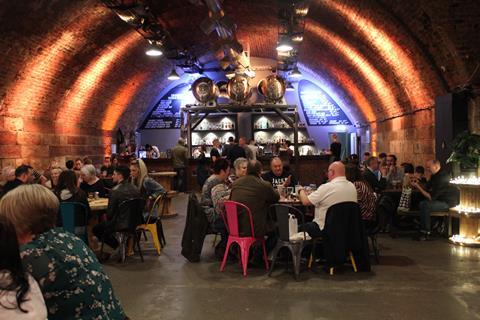 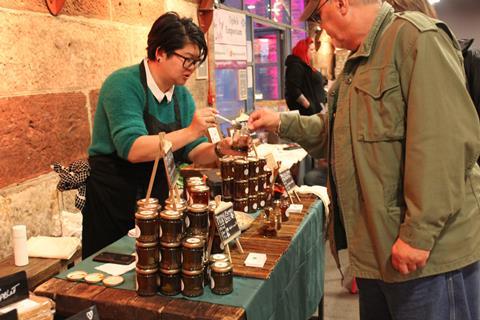 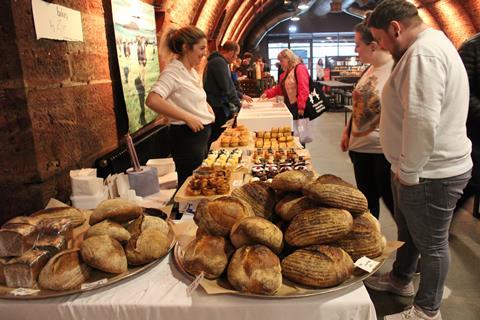 Platform is under six railway arches beneath Glasgow Central Station 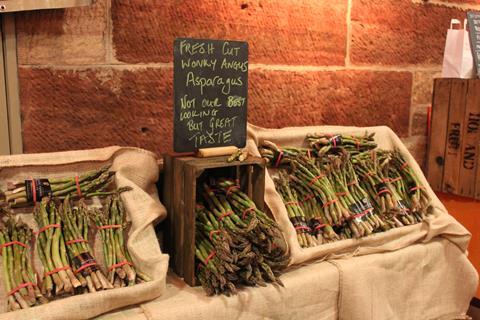 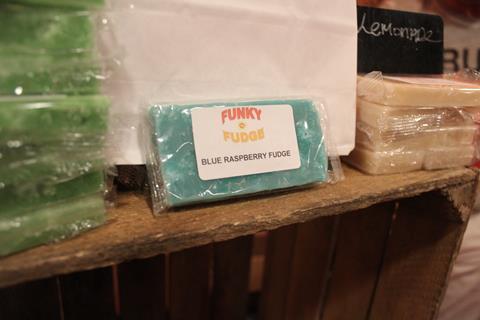 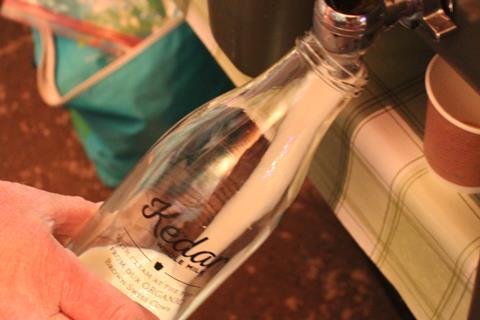 Beyond opening times, a bigger challenge for Platform has been the local food culture. Despite the vibrant restaurant scene, when it comes to home cooking Glasgow is better known for mince and tatties than dynamic gastronomy.

But that doesn’t deter Robertson. “You can’t tell me that in a population of over one million there isn’t anyone here who doesn’t care about their food. They do. What we need to do is find them and then grow that.”

The city is one of the poorest constituencies in the UK though, and getting people to part with precious cash for farmers’ market fare is a huge undertaking. To tackle this, the organisers are in contact with the charity behind Rose Vouchers, a local authority-backed voucher scheme that allows people in low economic areas to buy healthy fresh produce from markets.

Platform is also developing the basement of the venue to launch workshops like gin-making and cookery lessons. Longer term, it wants to run tours and educational days for local schoolchildren.

“We can get groups of kids from the Gorbals or Govanhill and introduce them to new foods. We’ve got Myreside Farms here with their first cut of asparagus - some of those kids won’t have seen asparagus before.”

And despite these challenges, the market has already gained new foodie fans. Brown Swiss cow farmer Kedar Dairy says its ‘fill your own milk bottle’ offer has gone down a storm.

This new generation of Arches fans might be a tad different to their partying predecessors, but it’s clear that the transformation has created a lucrative new platform for Scottish produce. Plus, as one trader tells me, “I think they’ve finally managed to get the stickiness out of the floor”.