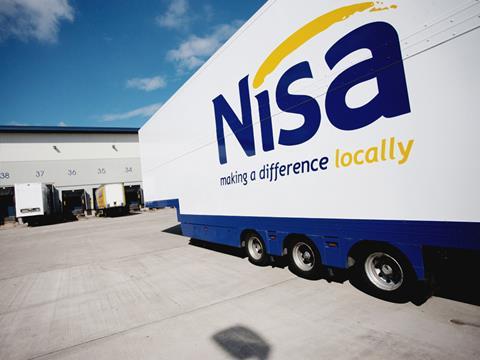 Nisa insists it is fit for the future despite failing to secure enough member support at its agm this week to pass the corporate governance reforms recommended by Lord Myners.

Nisa said the resolution to change the company’s articles of association, which included increasing the level of support a bidder would need to take over the buying group from 50% to 75%, did not receive the necessary 75% majority. It was, however, backed by a majority of members, it said.

The group had already decided not to implement two of Myners’ main reform proposals - a ‘one member, one vote’ system, and removing the member majority on the group’s board.

A Nisa spokeswoman said it was no longer in the same difficulties as when Myners made his recommendations in April. “At that time in the company’s history it was considered important to make changes to the business, essentially to get it trading profitably again,” she said. “However, the new management team have already executed a turnaround of the business and its culture. While it’s true that the articles haven’t changed as a result of the vote, many of the most important recommendations Lord Myners put forward, such as greater transparency and training for board members, we have been able to implement without the articles being changed.”

She added the meeting was well attended by members, with more than double the amount of shareholders compared with last year.

“The AGM was very well attended and more shareholders this year than ever before used their vote to decide on the resolutions put to them, ” said independent non-executive chairman Christopher Baker. “I would like to welcome Bharat Amin, Sukh Gill and Harry Goraya onto the Nisa board and welcome back Vim Odedra, for a further term.”