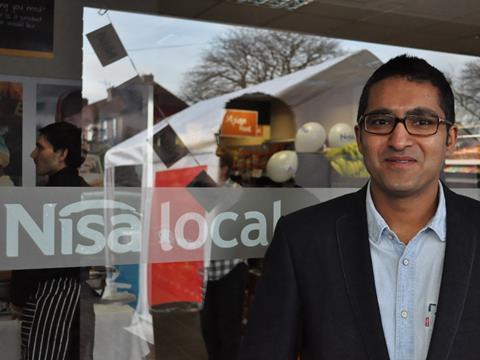 Nisa said this week it had declined to extend the membership of North East Convenience Stores, which has a 31-strong estate with sales of £24.2m, and had served notice. It will officially cease trading with the fast-growing chain from 1 August.

The buying group said in November it had launched a review to ensure all members were contributing to the profitability of the group. At the time, CFO Robin Brown said about 20 members did not contribute fully and warned Nisa would not renew their membership if they did not accept undertakings to improve.

The Grocer understands Nisa believed NECS was cherry-picking from its promotions.

“The philosophy of the Nisa business is that it is a mutual-style model for the benefit of all members,” said Nisa CEO Nick Read. “As a point of principle I believe Nisa should be for the many and not the few. This has not been the case in past years and we are addressing this.”

“We are moving away from loyal members subsidising other members and from non profit-making members benefiting from all that is good about Nisa but not contributing to the club. That is not the purpose of a proud, independent, mutual organisation.”

NECS said despite having been proud to have been part of the Nisa family for the past 16 years, its growth plans could not be fulfilled by Nisa and the time was right to move on. It also revealed it was in detailed talks with a new supply partner.

“We have had a record trading year and are currently moving forward with a strong pipeline of new store openings over the next 12 months,” said NECS MD and former co-chair of the Nisa symbol group development committee Naveen Vadhera. “We are looking forward to working with a new supply partner who can fulfil our requirements with regards to distribution, pricing, range and promotional activity as we continue to drive to be the best independent convenience store group in the UK.”