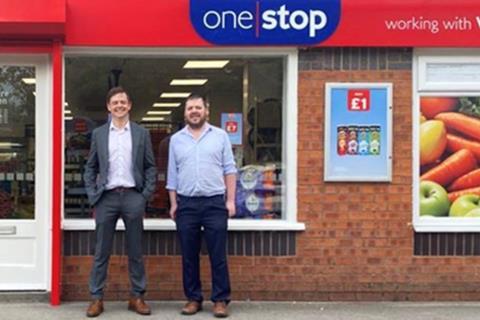 The group opened its tenth store in Scarborough last week.

Former accountant Danny Wilson and his brother Craig opened their first convenience store in 2005, with another symbol group, before joining the Tesco-owned One Stop operation in 2015 from Nisa.

“One Stop lends itself so well to multiple stores as the model helps you run them in the most efficient and disciplined way possible,” said Danny Wilson. “They offer good promotions and the pricing is competitive.

“For us, the automatic ordering across multiple sites has been really key and saved so much time. The systems have worked really well and every store has its own planogram, meaning we just review the orders when it’s generated so we always have fresh stock coming in.

“I’ve always wanted the managers to run the store and the One Stop system allows me to leave them completely in control, giving me more time to focus on other areas, including opening further sites.”

“This is a real celebration for us and shows the strength of our offering, which is enabling people, like Danny and Craig, to run multiple sites with complete ease.”